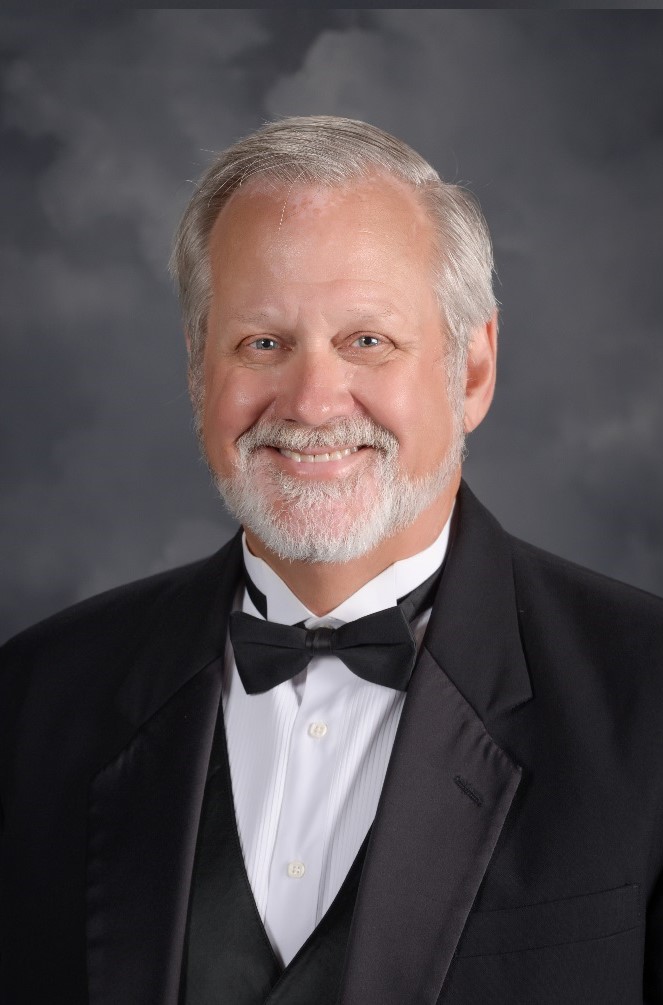 Travis Angel is the Assistant Director of Choral Activities at Texas A&M University, where he conducts the Women’s Chorus and the Century Singers, A&M’s mixed choir. He also serves as Minister of Music at Christ’s Way Baptist Church in Bryan, TX.

Mr. Angel has produced and directed numerous Broadway musicals with an orchestra. Choirs under his direction have hosted as a clinician and performed with Jester Hairston and the Swingle Singers.

Mr. Angel has a Bachelor of Music Education and Master of Arts in Conducting from West Texas State University. He has studied and collaborated with conductors Hugh Sanders, Eph Ely, Paul Salamunovich, Bev Hensen, and Rene Clausen.

“Make the world a better place – be positive; help others to be better”

Copyright 2020 • Women's Chorus | The Finest Singing Women in Aggieland! • All Rights Reserved. • Hosted by Division of Student Affairs Department of IT